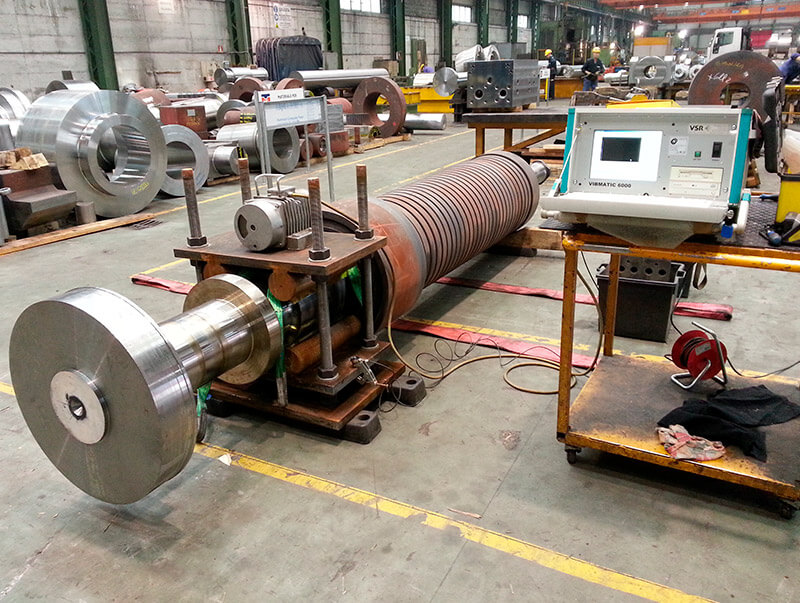 When to perform vibration process:

Why is vibration important?

The vibration process is functional to the reduction of the residual stresses that occur in any product that undergoes mechanical processing, welding, chemical or metallurgical processes.

the benefit of an environmentally sustainable and low-cost technology 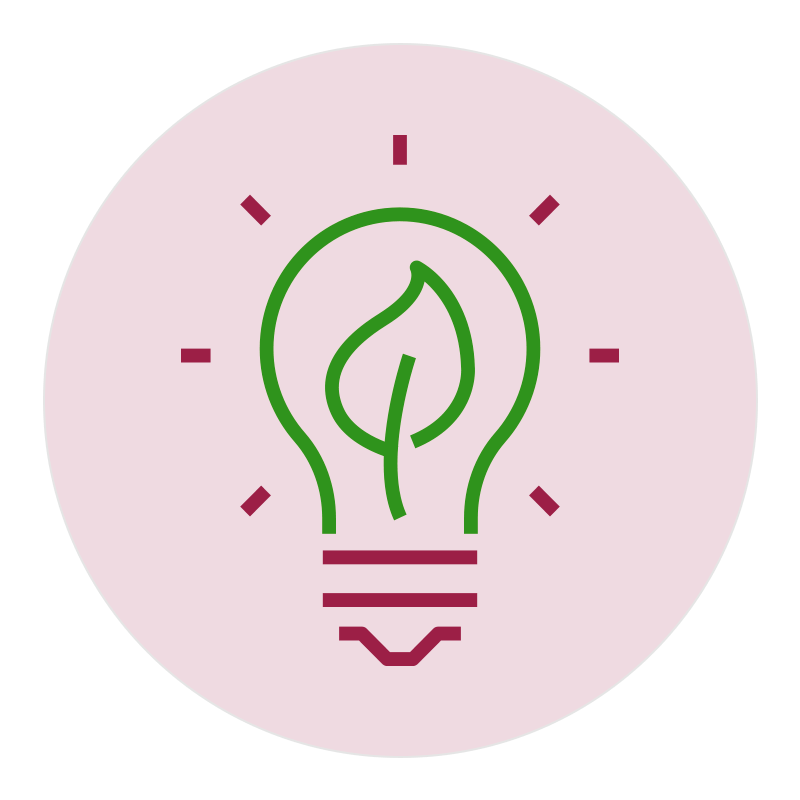 Reduce energy consumption up to 95% compared to the classic annealing system, obviously without sacrificing the quality of the result. 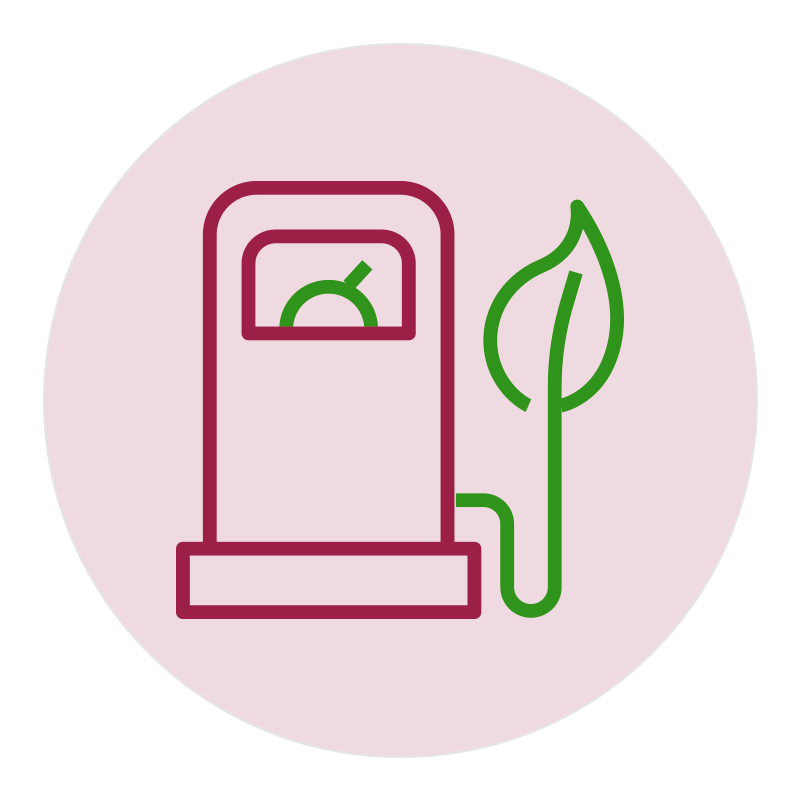 Reduce the use of spare parts:
by using the stress relief treatment, after a certain period of exercise, it is possible to extend the average life of the component. This means reducing the energy costs necessary for the production of a new component to replace the broken one.
A comparison between the two most-known stress relieving methods

Fundamental parameters to keep in mind:

Process always under control by the operator

Additional benefits not to be underestimated:

A little background on the methods used to achieve dimensional stability of carpentry components ...

wooden hammers to neutralize possible deformations of the components.

Open-air exposure using day/night/year temperature cycle.
Fun fact: The method is still used today, despite the high cost of storage: up to two years of immobilization.

The so-called "foundry" method: consisting in the induction of a violent vibration with natural resonance obtained by dropping the component from a crane into a sand box, to prevent the onset of deformations during subsequent machine processing.

If correctly applied, this method stands out for its high reliability.

In case of treatments with procedural errors, such as too rapid cooling or lack of constant temperature control, opposite results can be obtained, generating additional stresses such as structural deformation or dislocations.

Fun fact: it is the procedure that, today, is the best known and most widespread, despite the high cost, both in economic and environmental terms.

Vibratory stress relieving VSR:
It consists in making the piece vibrate for a certain period of time at certain resonance frequencies detected by the analysis system of the central unit; vibration is activated by a motor-vibrator with adjustable variable eccentric masses.

Fun fact: new, but not really brand new; this method of intervention has been in use since the 1960s in US