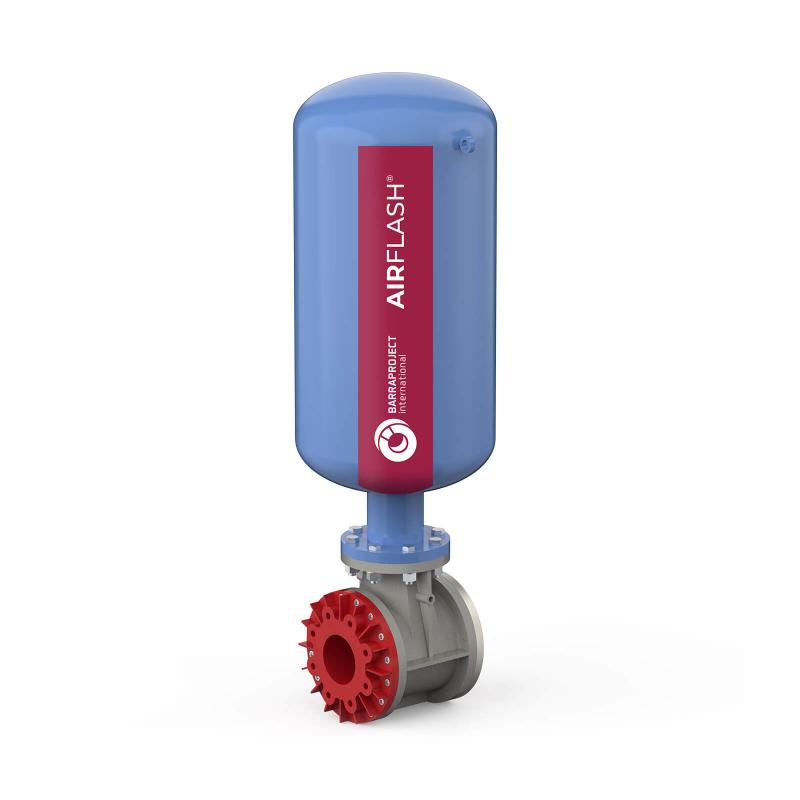 high reliability and versatility air cannon, ideal for heavy and continuous exercises; applicable in high temperature areas and in the presence of incandescent and corrosive dusts

Cannon with firing valve external to the tank.

The firing valve is equipped with a metal alloy obturator, ideal both for applications in high temperature areas and in the presence of corrosive and incandescent dusts.

Highly versatile modular product: the replacement of one or more components makes GOLEM adaptable to the most varied application needs, limiting the risk of product obsolescence and making it reusable over time even for applications other than the original one. 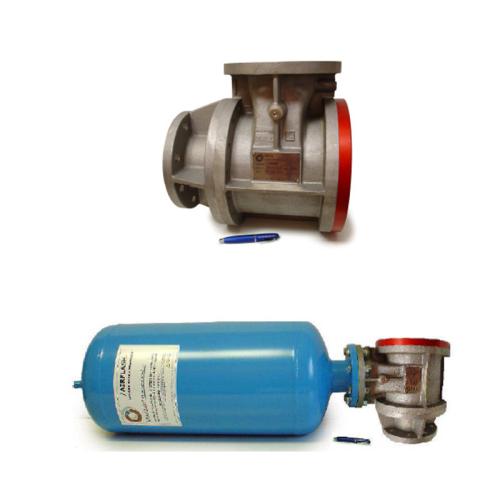 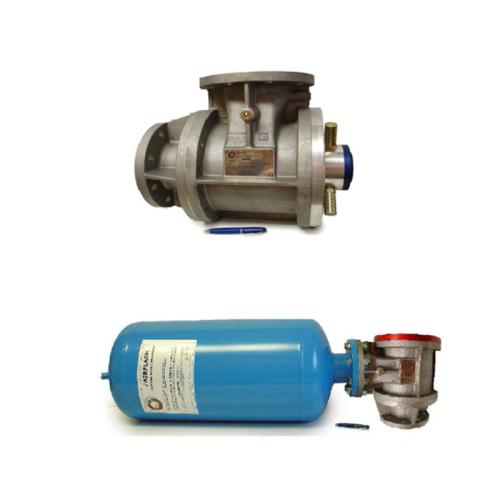 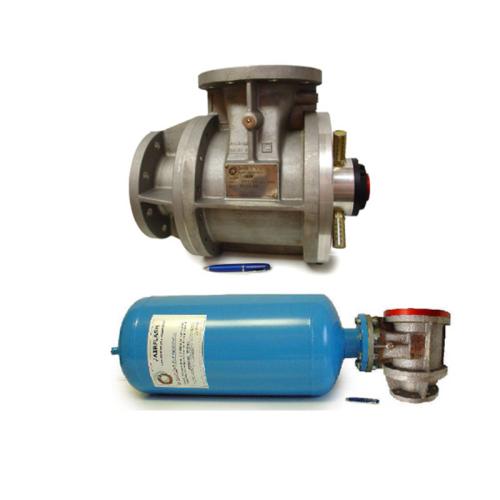 Compact version specifically designed to be combined with our IANUS valve. IANUS allows to double the firing point using one single air cannon. 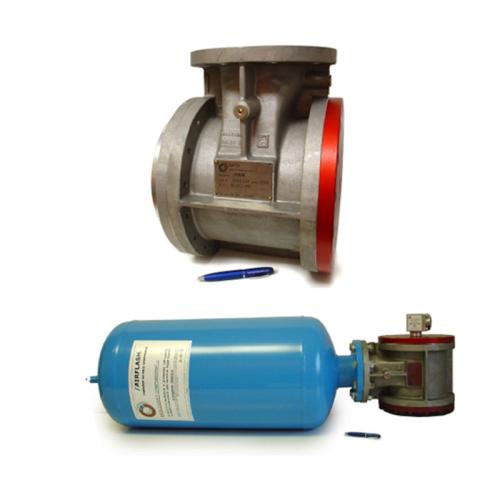 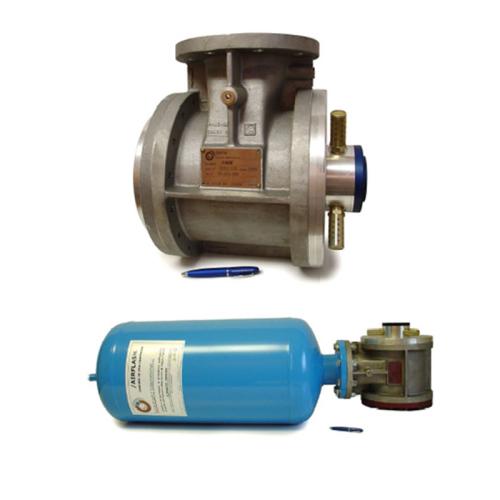 Winglet model in the exit sector necessary to increase the thermal dispersion plus maze obturator design able to capture the hot dusts. 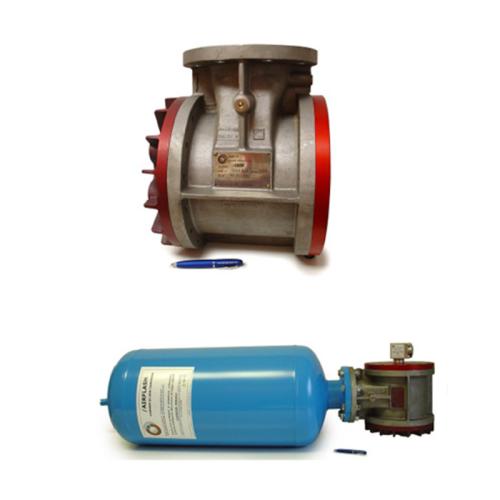 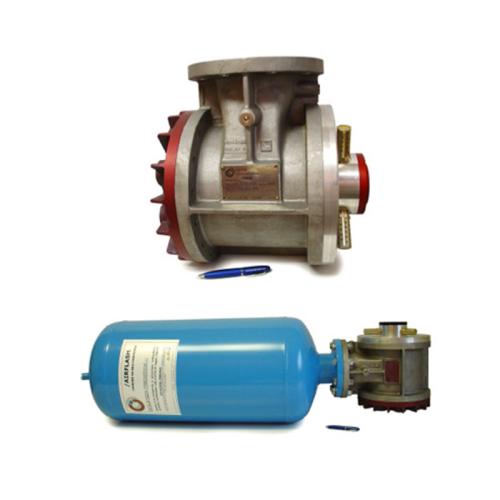 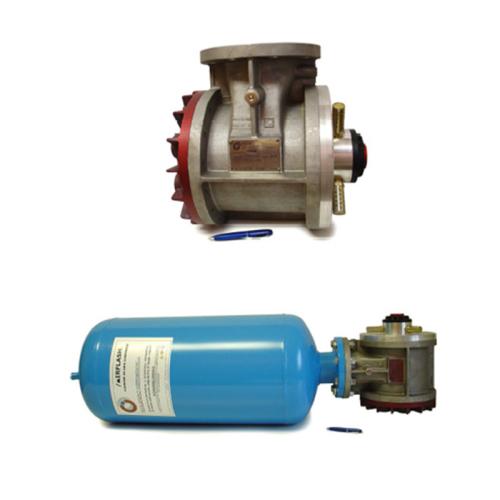 SR19: Model equipped with independent CRONO SR19 trigger valve wired directly on the machine for remote operation of the air cannon without introducing pressure drops (maximum length of the supply pipe between the solenoid valve and CRONO SR19: 9 meters). The SR19 model is equipped with a cup obturator with a reinforced metal core; the obturator is available in NBR or VITON. 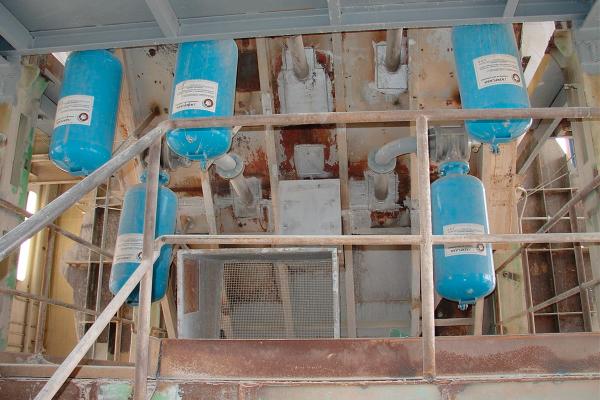 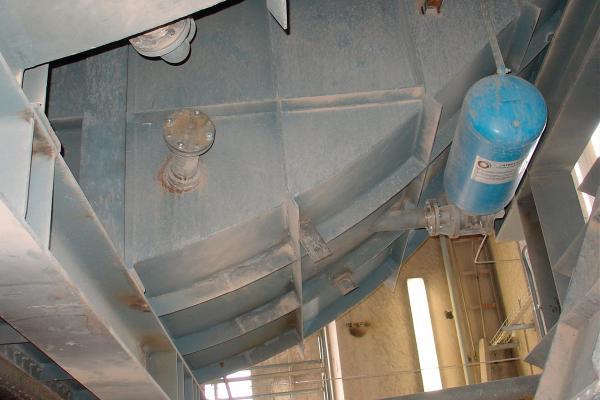 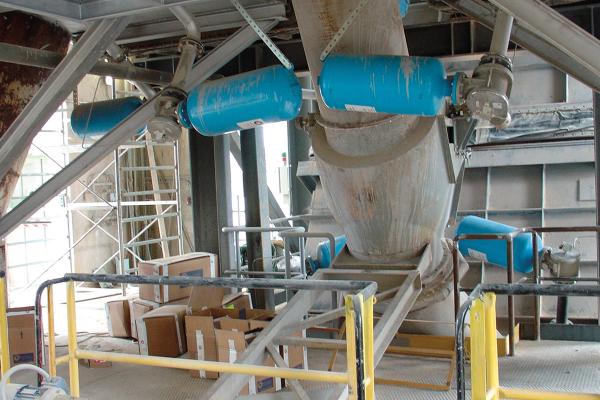 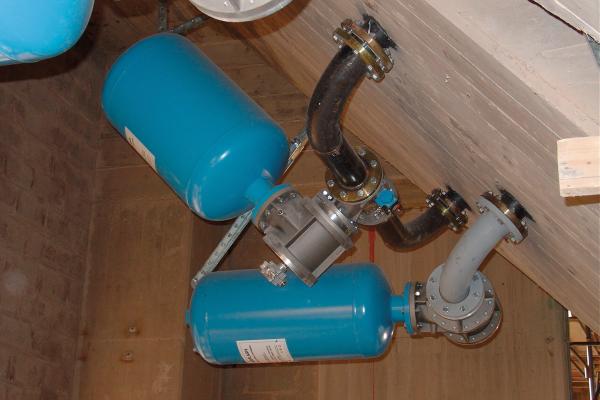 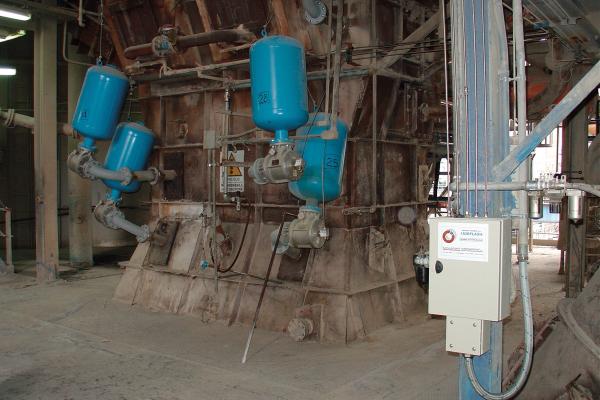 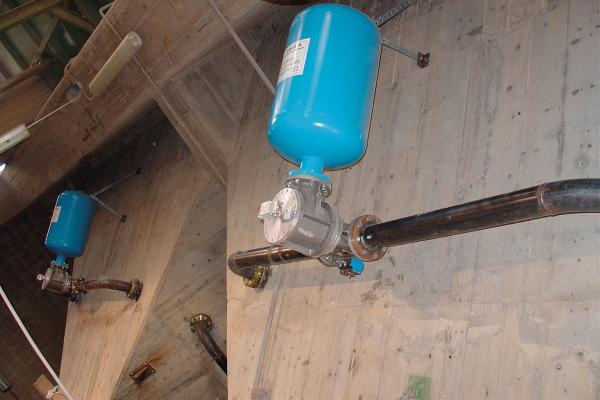 The GOLEM is an anthropomorphic figure from Jewish mythology and medieval folklore.

The term derives from the Hebrew word "gelem" which means "raw material", "mass still without form".

According to the legend, whoever becomes aware of the Kabbalah (the set of esoteric teachings of rabbinic Judaism), and in particular of the powers linked to the names of God, can manufacture a golem, a strong and obedient clay giant, which can be used as a servant, employed for heavy work and as a defender. 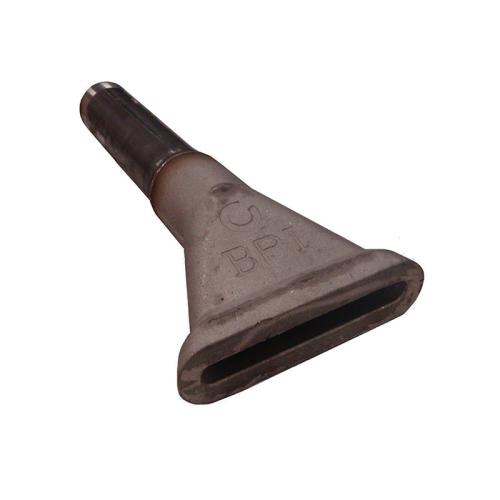 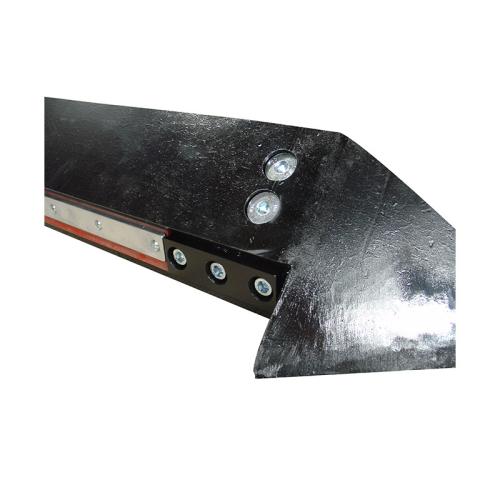 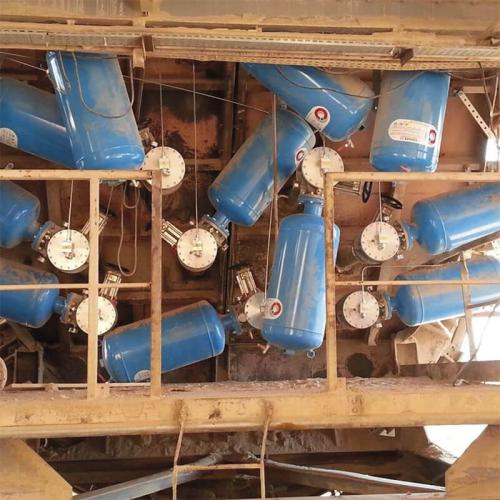 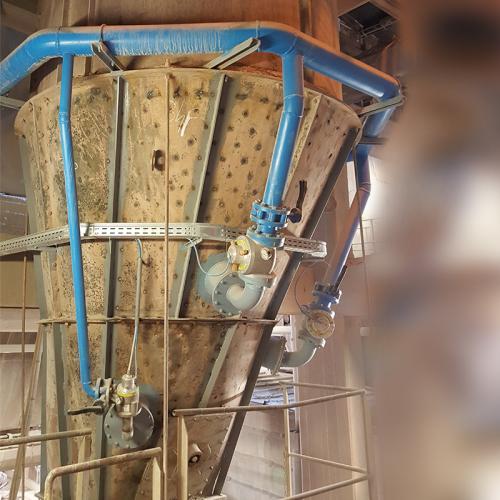 Medium and large powers
Ideal for heavy and continuous exercises Applicable both in cold areas and in areas in temperatures subject to irradiation phenomena.